The Return of Football

Thursday night marked the beginning of the NFL football season as the Pittsburgh Steelers, the reigning Superbowl champions, defeated the Tennessee Titans in overtime. The commencement of the season also brings the beginning of the fantasy football season. I have played fantasy football for the past 2 years and it has become quite an obsession for me. This year I am even playing in 2 different leagues, one with a group of guys from Sioux Falls and one with a group from Seattle. I had both drafts over the past week, so I thought I would share my teams with you. I am much more pleased with my Sioux Falls team, but that is probably for the best since we each ante up $100 to join that league. 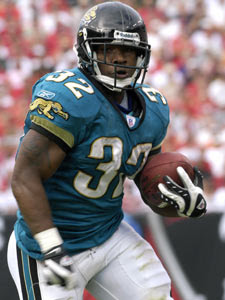